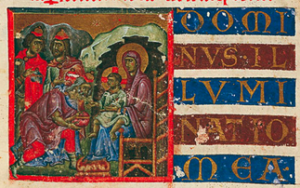 In two previous posts, I wrote about my frustrations with methods in Rails tests that just seem to float in space and appear out of nowhere, and that the Hartl tutorial mixes RSpec and Capybara, and that it would be nice to know which is which.

In the last post, I wrote that sometimes when you try to find which class contains a method you get “Object”, which is not very helpful.

Here is the output:
The “sign_in” method is from one of the tests in the Hartl tutorial. I was explaining this to someone about an hour ago, and I realized why self.method says that  “sign_in” is part of the “Object” class: Because it is not defined in a class. In the application, Hartl defines it in a module, but in the tests it is simply defined in a file that contains neither  a class or a module.

In the root of the Rails tutorial app, you can run a grep command to find that method:

This will give you the following result

So here is the file spec/support/utilities.rb:

As I stated, in app/helpers/sessions_helper.rb the method is in a module called  SessionsHelper